We have had a great first week back at school and it was absolutely wonderful to see so many children eager to return and excited for the term ahead! It has been amazing to see everyone back in the classroom and it was lovely to be able to share breakfast with all the children on our first day back!

We have been busy this week with lots of activities including yoga, football, Art and Science. This term, we are continuing to learn about Mexico and earthquakes.

To launch our new topic Mexico, we had a Mexico day on Tuesday 8th January. During the morning, we learnt how to make limeade and Empanadas. For the afternoon, we learnt how to weave Ojos de Dios. Ojo de Dios, which means “eye of God” in Spanish. The Mexican Indians made them for good luck pieces. Here are some photos from our day:

Pupils have been very busy in Class 5. The children constructed a Saxon village based on their History topic. They worked on this project over a period of three weeks. First they were given examples of different Saxon homes and then were given instructions to design their own home using specific materials such as cardboard, clay, straw and sticks.

When they were satisfied with their design, they had to construct their own Saxon home. The children worked very hard and were able to finish their project with some great results!

This was a wonderful project and all the children created some amazing models - a huge well done to everyone! Here are some photos of their work:

On Friday 23rd November Class 5 had their Dance Day, which was linked to our topic theme of the Vikings. The whole dance retold the story of the battle between Beowulf and Grendel. Before break, we learnt a set choreographed dance sequence that represented Grendel awaking before he attacked Herot.  After break the children got into groups and created their own dance to represent a different part of the story. After lunch, we did some fine tuning and put the whole dance together. The children did two brilliant performances of the whole dance to their parents and the rest of Upper School. A huge well done to al of them who performed with confidence and enthusiasm. We would also like to say a big thank –you to all the parents who were about to come to watch out performance.

This term Years 5 and 6 will be studying the Ancient Greeks.  Keep on eye on our class page for useful websites, activities, photos and work we have done about this topic.

Important documents for the Summer term

Summer Term perfomance: On Tuesday, 18th July 2017, the Upper School performed in their production of the 'Lion King'.  A fantastic performance was given by all pupils, who were word perfect when saying their lines and singing.  Mrs Standing commented that it was one of the best school plays she had seen in her time as a head teacher and that it took her through a range of emotions - from tears to laughter! Solo performances by main characters, such as Scar, Timon, Zazu, Raifiki, Pumba, Simba and Nula were sung confidently and, supported by the rest of the cast and the year 5 chorus, it all sounded very beautiful.  The props, made and managed by year 6 pupils, added to the realism of the play, which, along with the lighting and sound crew, helped make this a really professional production.  Notwithstanding, the creative programme front and back was the icing on the cake!  All three upper school teachers were incredibly proud of the effort put in by year 5 and 6 and it will be a hard act to follow next year!

Important Documents for the Spring Term

During Spring 1, in Years 5/6, we have been reading, discussing and writing Anansi stories in our English sessions. Throughout the week beginning 13th February, we turned one of the Anansi stories (Anansi and the Turtle go to Lunch) into a short radio play. We hope you enjoy listening to them. 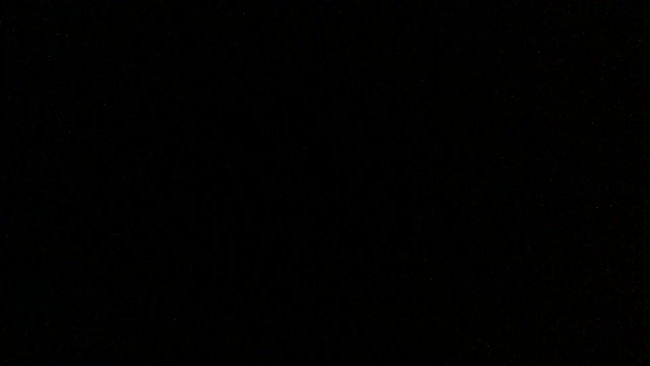 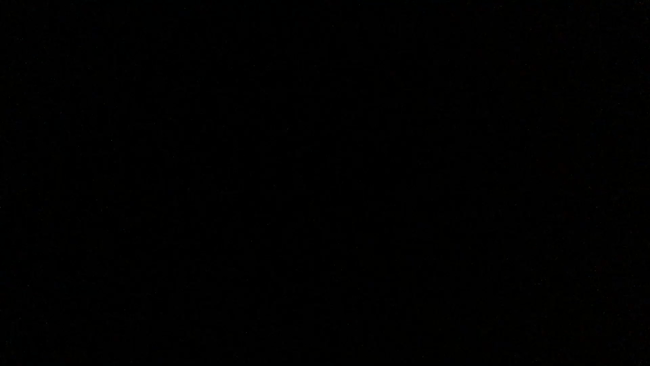 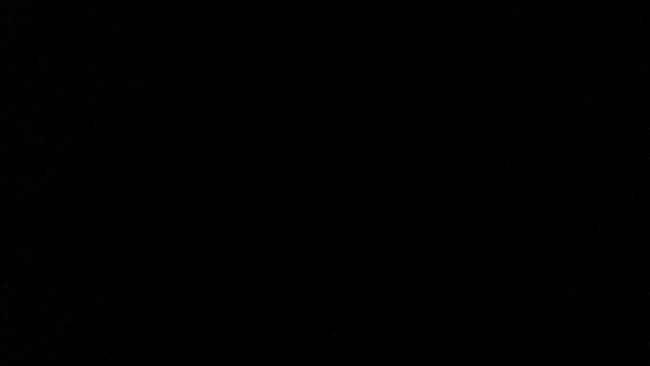 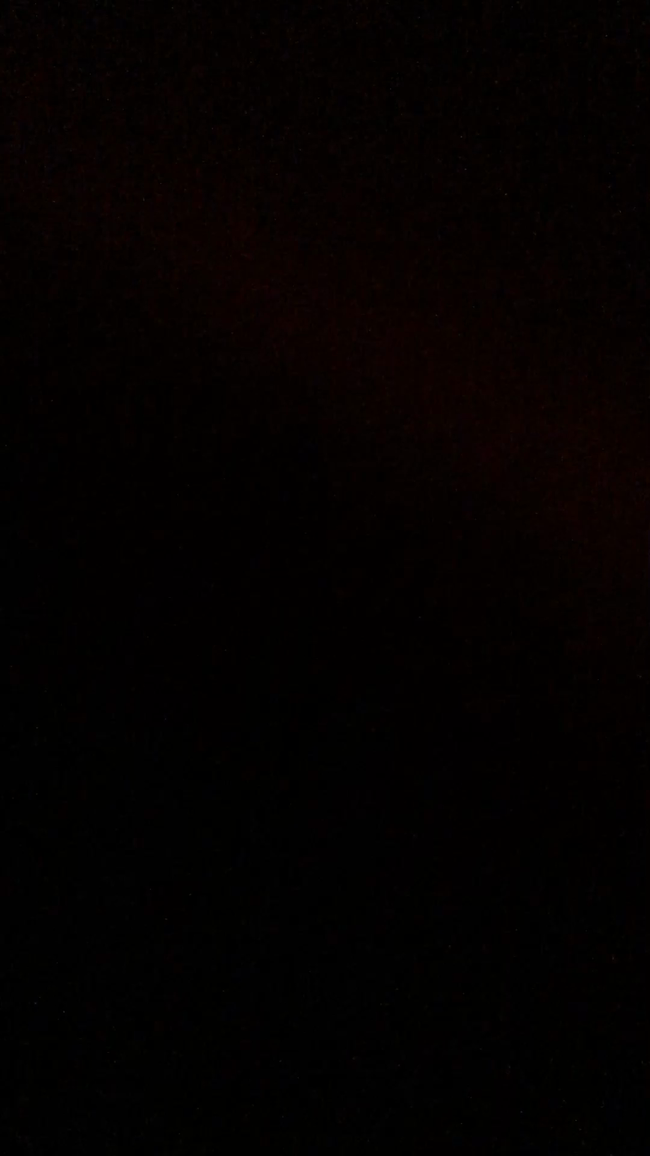 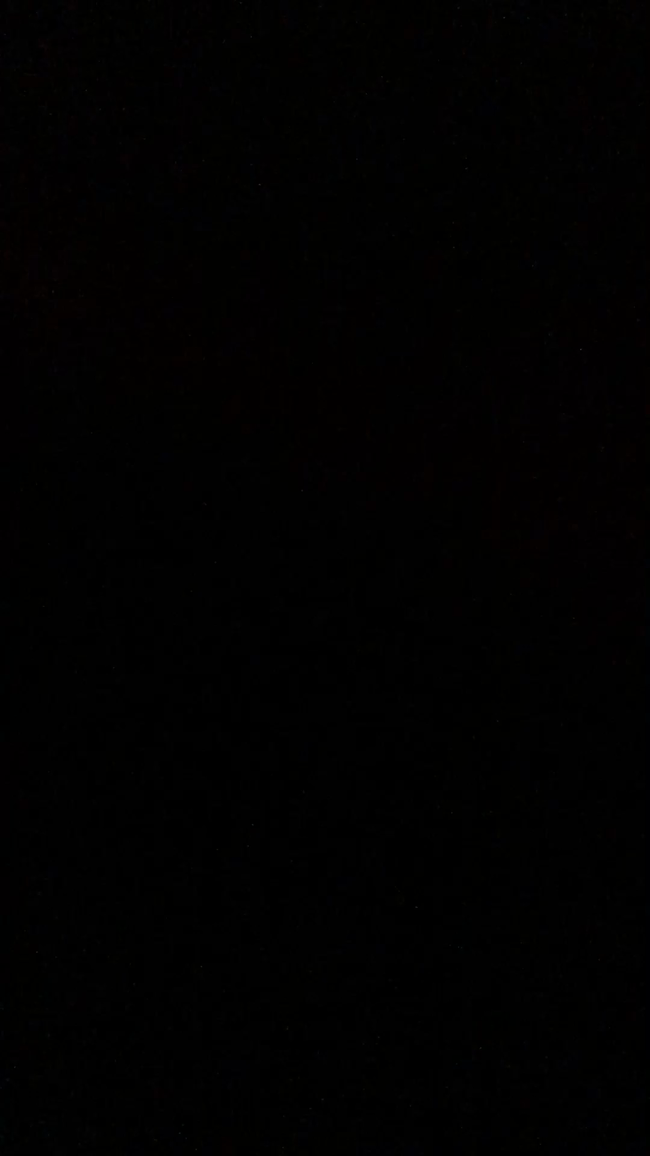 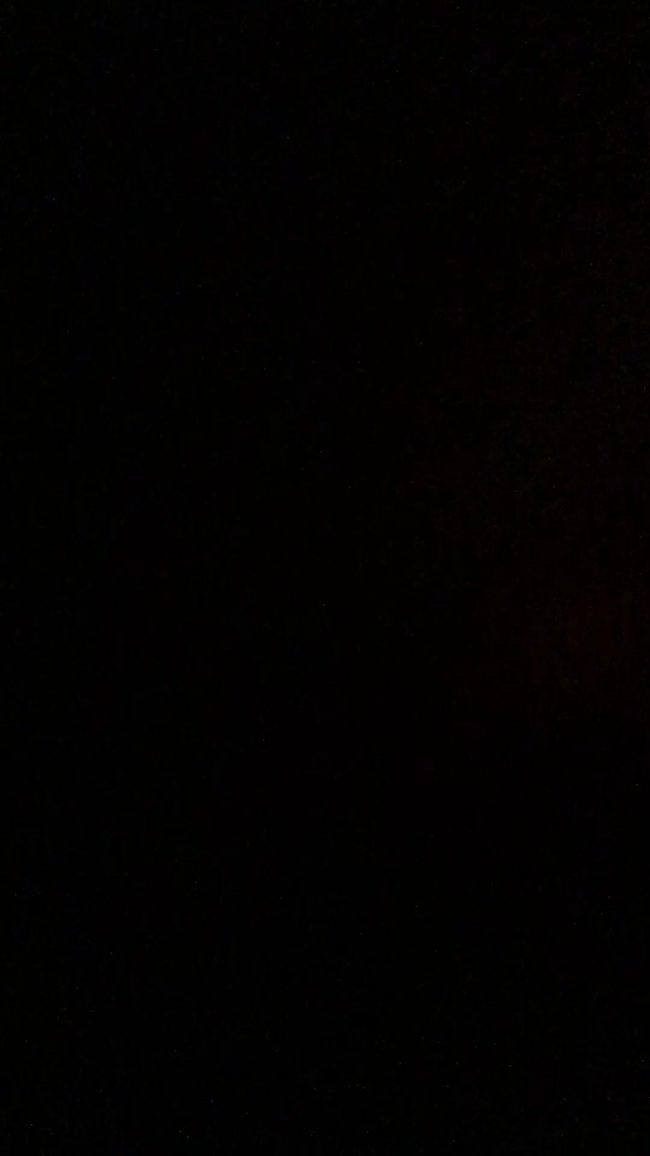 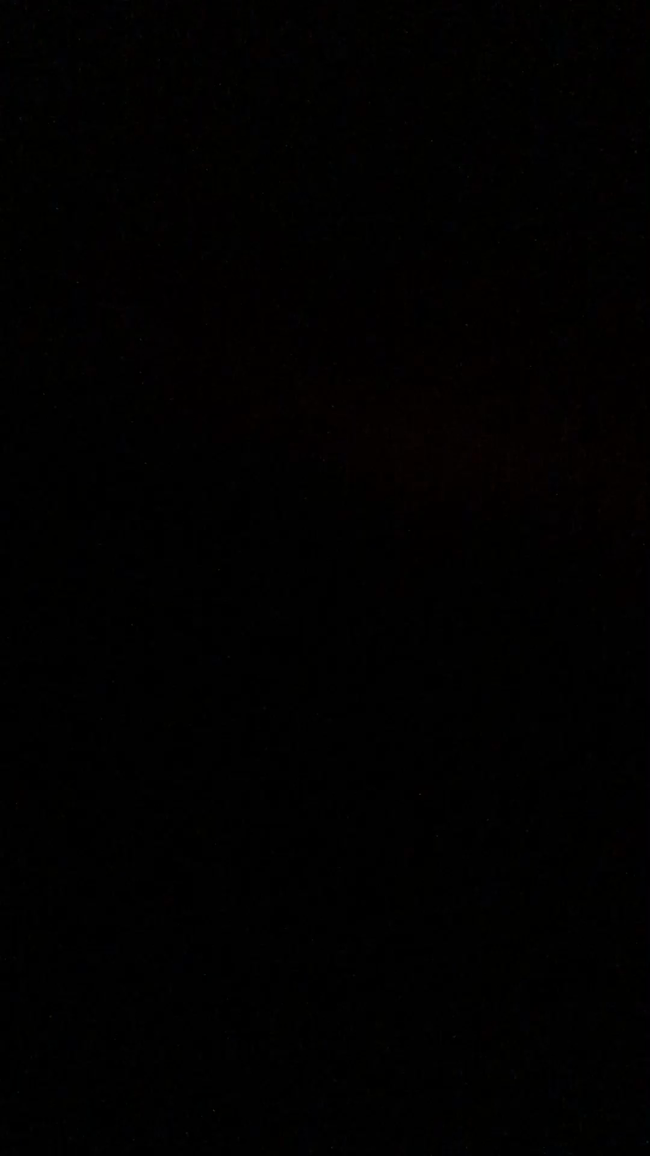 During the week beginning the 9th January, we had our Arts week. In Year 5/6 we looked at the works of Turner, especially his sunset painting. Throughout the week we looked at different painting techniques, like colour mixing and washes, so we could paint our own sunset paintings linked to our topic Africa. Here are some photos of our work this week: 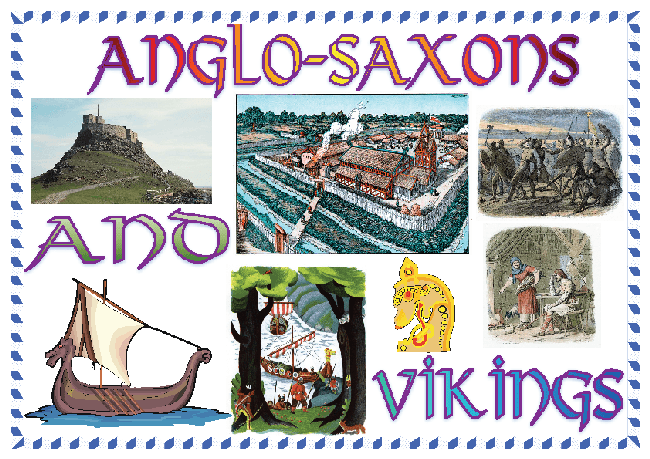 During this topic we will be learning about the raids and invasions by Vikings in Anglo-Saxon Britain. We will learn who the Vikings were as well as when and where they raided and settled. We will learn about significant events from the period and order these chronologically on a timeline. We will find out about the Anglo-Saxon kings who ruled during the 'Viking Age' and examine their influence and significance in British history. In addition to this, we will learn about the Anglo-Saxon justice system and compare and contrast crimes, punishments and laws with their modern day equivalents. We will also have the opportunity to learn about different aspects of everyday Viking life. We will explore the types of houses that the Vikings lived in, what clothes they wore and even what types of food they ate.

During the week beginning 28th November our Year 5/6 pupils have been learning how to ride their bikes safely on the road during their Bikeability sessions. All the children have done excellently and showed good understanding of the safety rules for when riding a bike on the road. Here are some photos from our week: 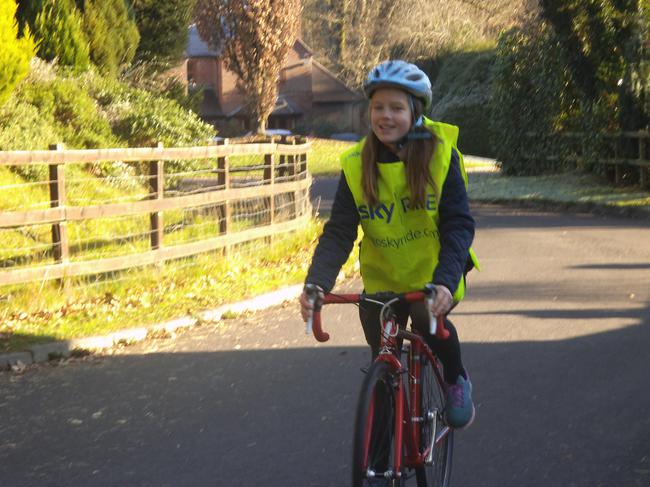 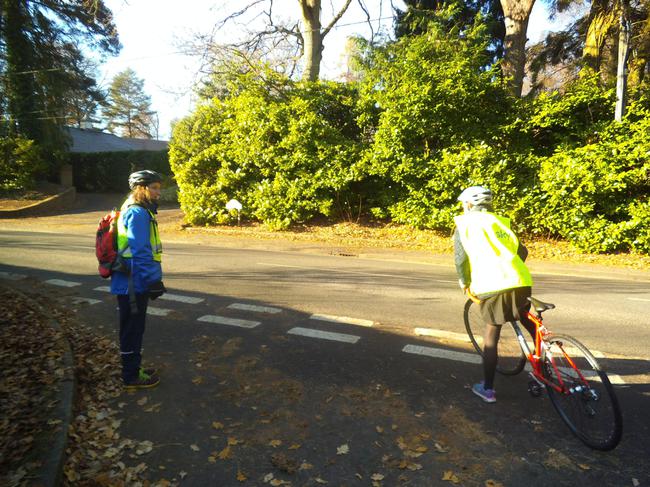 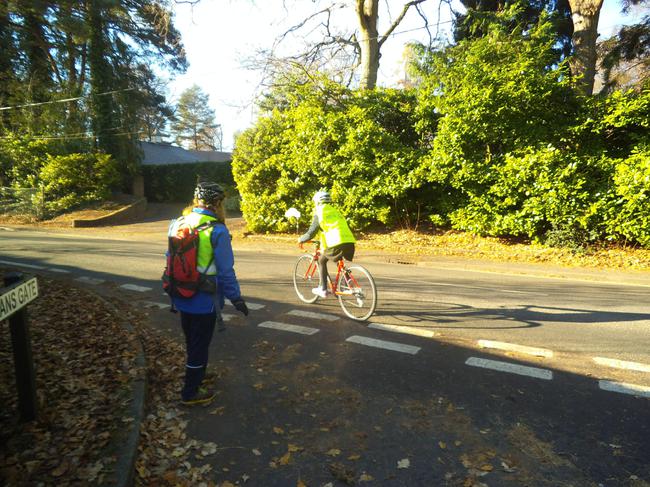 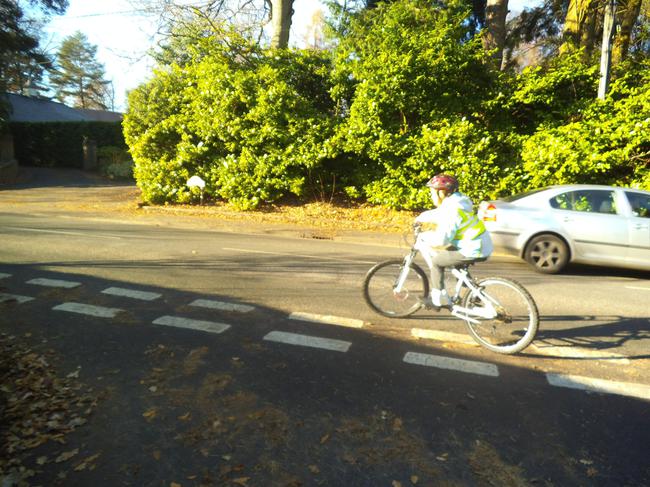 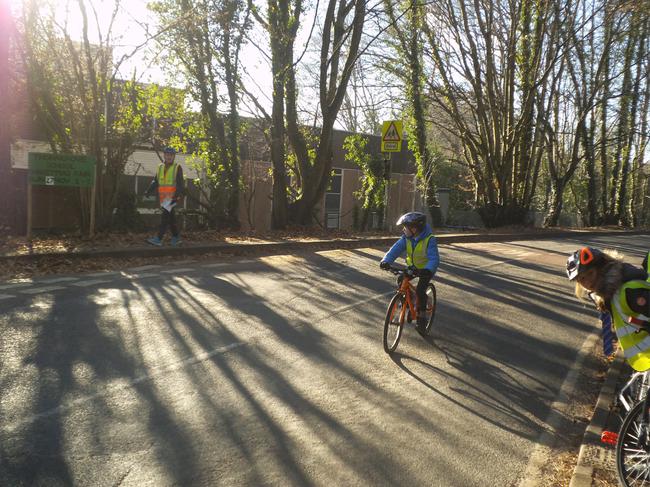 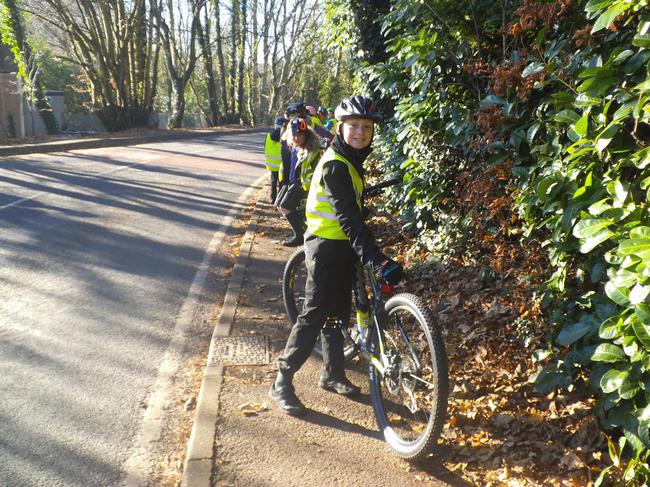 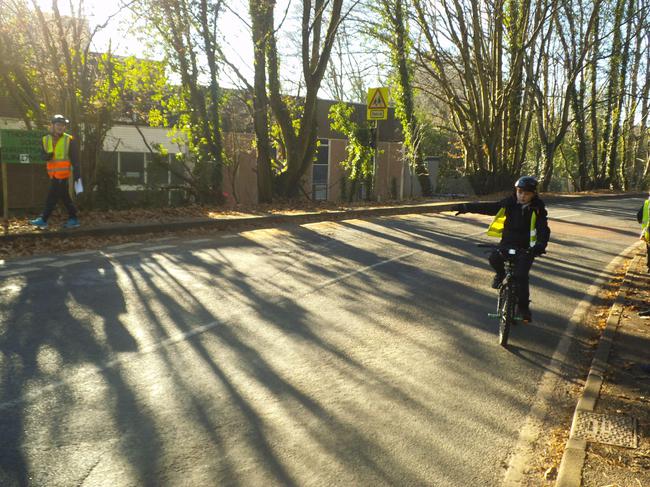 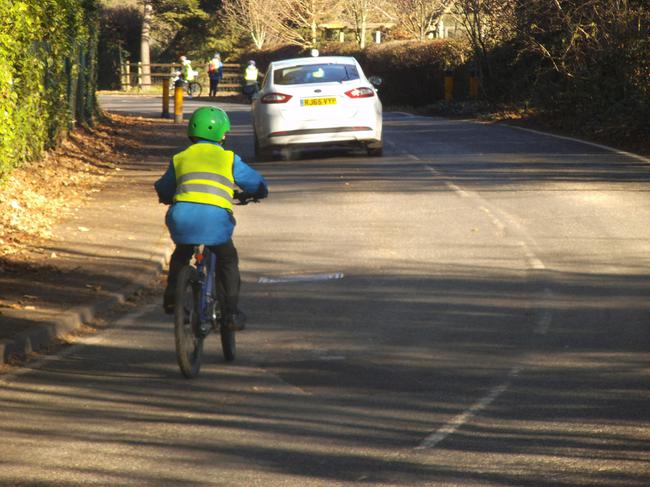 On Tuesday 1st November Woolton Hill Junior School pupils were shocked and horrified, as they arrived at school to find that the school had been attacked by Grendel's Mother. Below are some pictures of the incident:

On Wednesday 12th October Year 5 children went on a school visit to Winchester Cathedral. The theme of the visit was ‘Working Together’. During the morning, the children took on the role of Pilgrims, travelling to the Cathedral and travelling through life. As part of the visit, we got to follow the Wicked Winchester Trail, which guided us around the Cathedral to explore its treasures 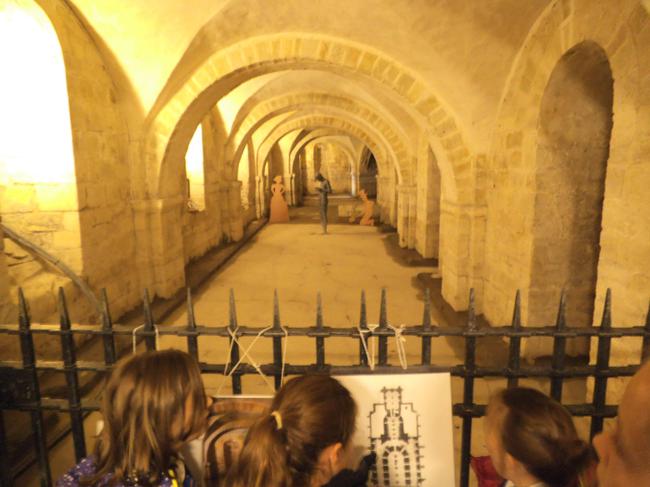 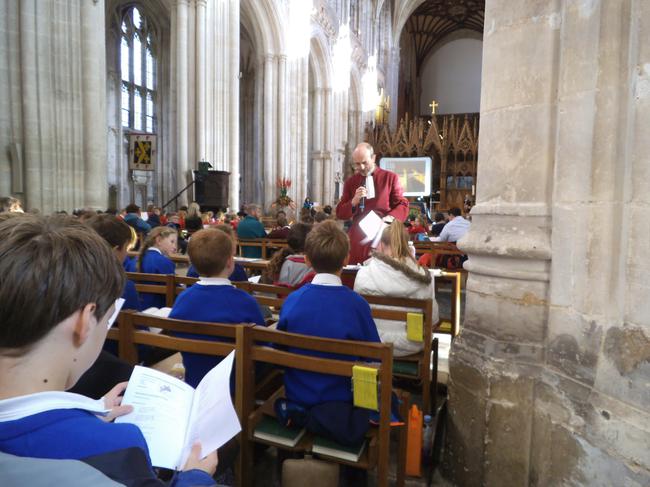 We are currently in the middle of our creative cookery topic, where the children have had the opportunity to taste foods from around Europe; ranging from German Sausage to Belgian Chocolate. They then were given the task of tasting and selecting some very specific flavours (the raw chilli did not go down too well!). The children have now chosen their flavourings and will be using them to add to hummus and homemade flat breads - all of which you will be able to try for yourself! On Friday 11th December (2.15pm) all parents are invited to come in - you may want to bring your spare pennies, as the children may well sell you their secret recipes!!

Since half term the Upper School children have been busy busy busy. Almost immediately after half term they were given the opportunity to take part in Bikeability - a course provided by Hampshire County Council which teaches the children how to maintain a safe bike and how to stay safe on the roads.

Before half term (many moons ago!) the Upper School children spent their time studying the Vicous Vikings and how they have impacted our country. They also spent the first 5 weeks of term looking at Superheroes - and even spent the day testing their very own superpowers.

By the Digital Leaders

Today the whole school is starting Enterprise Week, a week or 3 days worth of making and selling all sorts of stuff like bookmarks, games, puppets, sweets and lots more. First we had decide who was who. We made six groups of five in each class and we were given 30 pounds per class and 5 pounds per group. Most groups have already spent the whole 5 pounds.  A percentage of the money will go to charity and the remaining money will go to something the children choose. The children agreed between themselves who was going to have which job.

Today, we all started making advertisements and posters  for our games. There are lots of games like Bowling Mania, Can you hit it, Nerf gun target and dozens more. The Posters and ads went all round the school (even in the boys and girls toilet doors.) Everywhere you looked you could see all the ads and poster.

Thursday, today we had to make newspaper articles on enterprise week but we all had to plan the layout, The upper school teachers made a layout and then we got writing. Later on we finished all the things we needed to finish.

Today we set up and tested our games and set out the prizes and later on the parents will be coming in and playing our games and winning prizes.

At the beginning of the week starting at Monday 9th May the key stage 2 SATs curriculum tests started for year 6. During this tests the year 6 used their knowledge to do a, reading test, grammar punctuation and spelling test, arithmetic maths test and 2 reasoning maths tests. Before the test began, the children had a little treat. This treat was a breakfast at School including, bacon sandwiches, sausage roll, a fruit yogurt or porridge (well done the dinner lady's for madding a wonderful breakfast.) The children also had a little dance party learning new dance moves and showing off their dance moves too.

A huge well done to all the years 6 on their amazing work. Congratulations year 6.